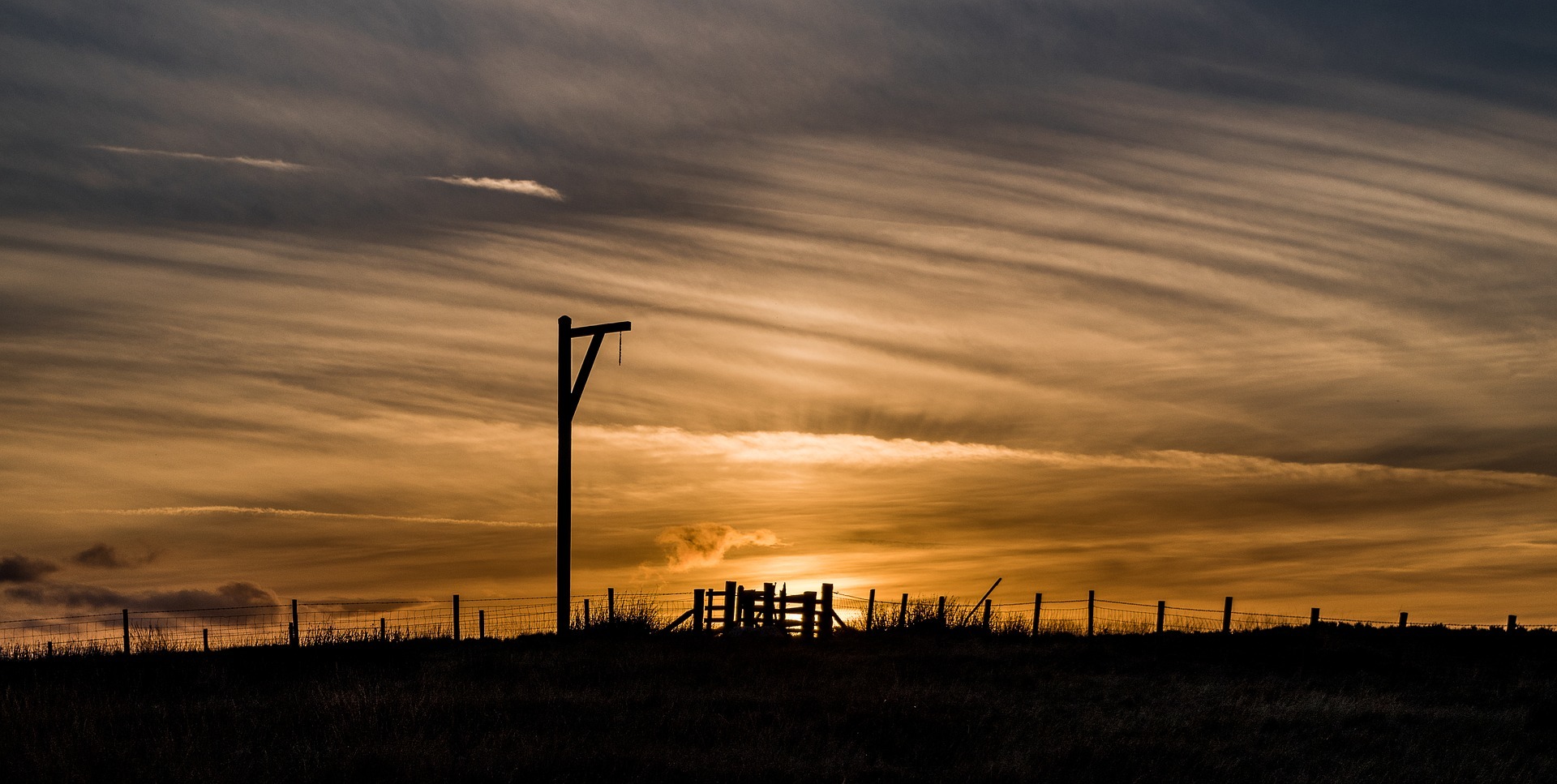 The Gallows in Southampton

Back to the blog
Post date: 11th October 2019
Written by: See Southampton

The Ordnance Survey map of South Hampshire for 1810 has the site of the town gallows marked at the very top of Southampton Common and close to Burgess Road. The Assizes were periodic courts held in different locations and we know that occasionally there was an Assize for Southampton whose records show that over time it sentenced six people to be hanged. Of the six there is evidence of only three being hanged at the gallows on the Common. John Marchant, who had murdered his wife Elizabeth, was hanged on the 21st July, 1760. Daniel Moreto was hanged for forgery on 9th August, 1766. The last time the gallows was used was for the execution of William Shawyer found guilty of burgling the house of Mrs Bagnel in Southampton. He was sentenced to death on the 9th July and hanged nineteen days later on the 27th July, 1785.

This last date is quite interesting for coincidentally on 27th July, 1556 a letter was received at Southampton from Sir Richard Cotton a royal official, William Coke an Admiralty Judge and William Winter an admiral all of whom were based in Portsmouth as part of a commission to prosecute pirates and those who helped them and benefitted from their plunder. They were acting under instructions from Mary I and her husband Philip of Spain who commanded that those found guilty of piracy should be executed and that such executions should take place "at Portesmouthe, Hampton, and the Isle of Wight, along the sea coste (coast), and the captains to be hanged in cheynes(chains).

The letter informed the town they were to receive a pirate captain named Jones and two other condemned prisoners and to hang them until "they be dedd & afterwards to hang yn chaynes the body of the sayde Jones there to remayne for the terror and example of others". The letter carried the threat that failure to carry out the instructions would have serious consequences.

These pirates were not hanged on the Common but on what was called an admiralty gallows in a location that symbolised the jurisdiction of the Admiralty Court. The admiralty gallows was therefore located just beyond the low-tide mark and it is John Speed's map of 1611 which first shows its location in Southampton. This is now shown on large scale Ordnance Survey maps as well. Today this location is just inside the entrance to Ocean Village where a convenience store is located.

The execution of a pirate was particularly cruel in that the rope used was not long enough to break the neck so the condemned pirate suffered a slow death by strangulation. As the gallows was located at the water's edge the execution commenced at low tide such that when the tide came in the victim would be submerged and drowned should they still be alive. The usual custom was to leave the body on the gallows for three tides.

In some cases to remind people of the punishment for piracy the hanged pirate's body would be covered in tar and suspended from a gibbet. Captain Jones corpse suffered the indignity of being hanged for public display in chains that weighed twelve pounds (5.5kg) and cost the town three shillings to have made which at the time was the equivalence of a week's pay for a soldier.

Historic and fun walking tours of the city.