Gateway to the world: a potted history of Southampton

Back to the blog
Post date: 12th August 2021
Written by: Blakeborough PR

Southampton stands on very historic foundations. A port for a 1000 years it’s been central to some of the world’s most momentous events. 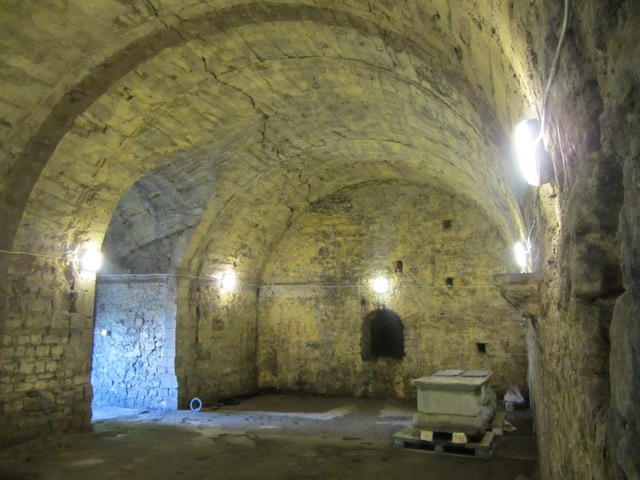 From humble beginnings as the Roman settlement of Clausentum, the ancient port developed into a thriving one. Marked by Saxon, Viking and European traders and invaders, during the following centuries Southampton flourished, becoming a wealthy commercial centre - a huge exporter of wool and a major early importer of wine, with underground vaults to prove it.

Fast Fact: The vaults can still be visited today and proved particularly useful during World War Two when they served as underground air raid shelters.

Its reputation as a leading trading centre was such that in 1338 a combined fleet of 50 French, Genoese and Monégasque swept through Southampton on a murderous looting rampage. This incident not only marked the start of the hundred years' war, but it also prompted Edward III to order further fortification of the walls (his impressive wine cellar had been ransacked after all). So much so, the city’s Bargate and Westgate, regarded as some of the best preserved Medieval Town Walls in the UK, are still standing tall today.

Fast Fact: Head of the Monégasque, Charles Grimaldi infamously used his share of the Southampton booty to found Monaco.

Famous departures from Agincourt to the Mayflower 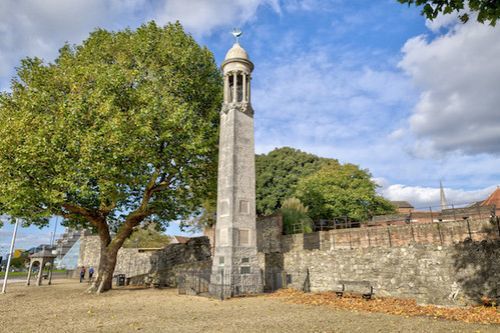 Roll into the next century and it was in 1415 that Henry V sailed to France and Agincourt. While another notable milestone was the departure in 1620 of The Mayflower, which set sail from West Quay on 15 August 1620. Around 40 of the 102 passengers on board were the Puritan Separatists who became America’s founding Pilgrim Fathers.

Fast Fact: There were originally two ships bound for Cape Cod in New England - The Mayflower and her sister ship The Speedwell. However, the smaller Speedwell was soon found to be taking on water, so the two ships diverted to Dartmouth for repairs before setting sail again, only for The Speedwell to spring yet another leak. All the passengers then clambered onto The Mayflower and continued their journey.

Southampton’s next golden hour came during the Regency period, when the Georgians flocked to the city, bathed in its waters, built fine mansions and held grand parties in the coveted Assembly Rooms. But its popularity waned, and it wasn’t until the Victorian era that Southampton’s coastal position garnered importance yet again.

Fast Fact: Jane Austen’s brother lived in Southampton and the writer spent a great deal of time in the city. She celebrated her 18th birthday in what is now the Dolphin Hotel.

As the steam age progressed, so did the city of Southampton. The city’s first dock opened in 1836 and with the arrival of the railway from London, Southampton’s shipping industry blossomed. By 1907 it was Britain’s premier passenger port. 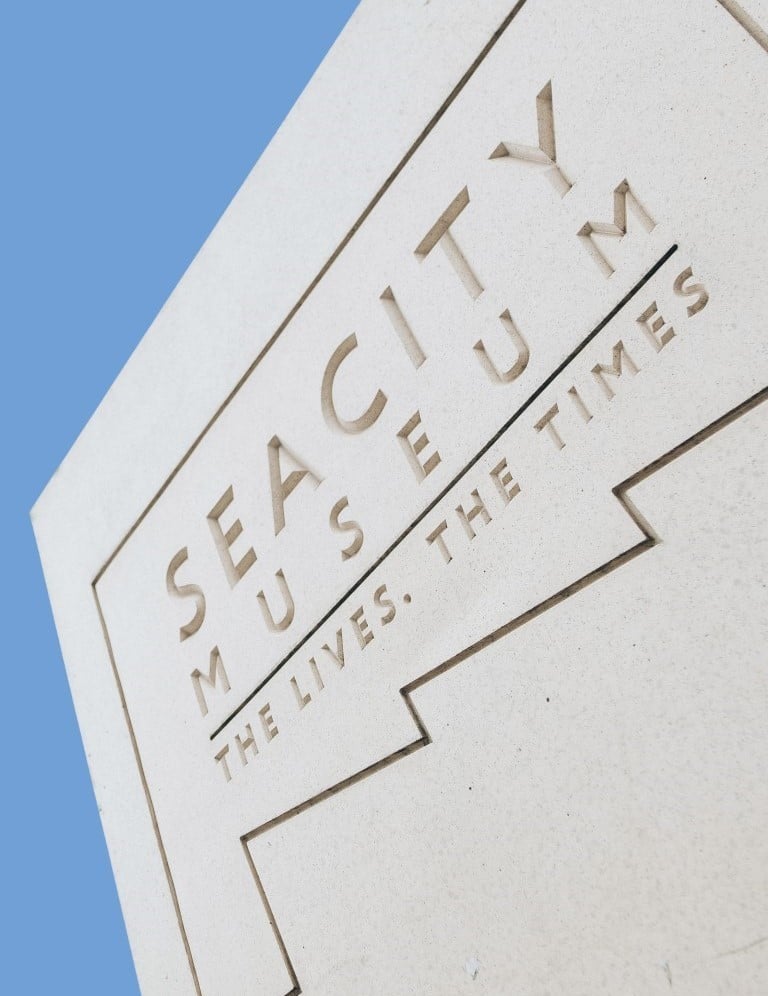 Bustling with activity, the local economy flourished with new shops, restaurants and businesses. The White Star Dock, later known as Ocean Dock, opened in 1911. It was from here, Berth 44, that the Titanic left Southampton on 10 April 1912. Nowhere was the tragedy of the Titanic disaster more felt than in Southampton, where more than 500 households lost a family member.

Fast Fact: For an in-depth account of the Titanic disaster and the impact it had on the city, visit the Seacity Museum.

Despite the Titanic tragedy, the thirst for passenger and commercial sailings from Southampton continued. In the 1930s, ships sailed from Southampton around the globe, making it the 'Gateway to the World' and the darling of the transatlantic Blue Riband liners.

However, the city's success became its downfall, and Southampton was virtually flattened in World War Two, when the Germans became aware of its importance as a major port – and used the St Michael’s spire as its bombing marker.

Southampton’s other wartime legacy lies with the Spitfire as the "Supermarine Spitfire" fighter plane was developed in the city.

Fast Fact: Between D-Day 6th June 1944 and the end of the Second World War, 3.5 million troops passed through Southampton and into France. It was also the main departure point for the Normandy Landings on D-day in 1944.

Since then, Southampton has been rebuilt and redeveloped. Whilst it remained Britain's leading port in the 1950’s and 60’s by the 70’s sea travel declined as air travel escalated and this continued over the following decades, which saw many of the city’s old docks converted into areas of shops and offices and marinas.

Today, the passenger liners are back with many cruise ships including Southampton on their maiden voyage as a prestigious port of call.

The city continues to evolve, empowered by its rich and diverse history. This is currently being celebrated as the city seeks to secure the title City of Culture 2025

Fast Fact: P&O celebrated its 175th anniversary in Southampton Port in 2012 with the arrival of all seven world-class liners dropping in throughout the day (Adonia, Arcadia, Aurora, Azura, Oceana, Oriana and Ventura). 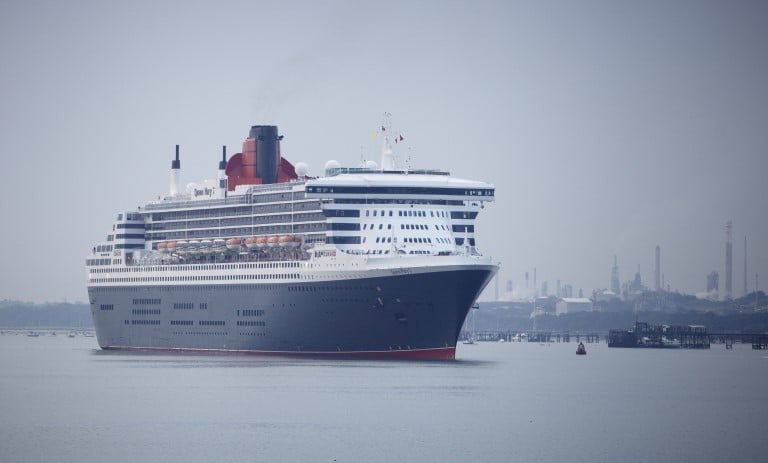 The largest working steam ship in Britain. Book for excursions or private charters.