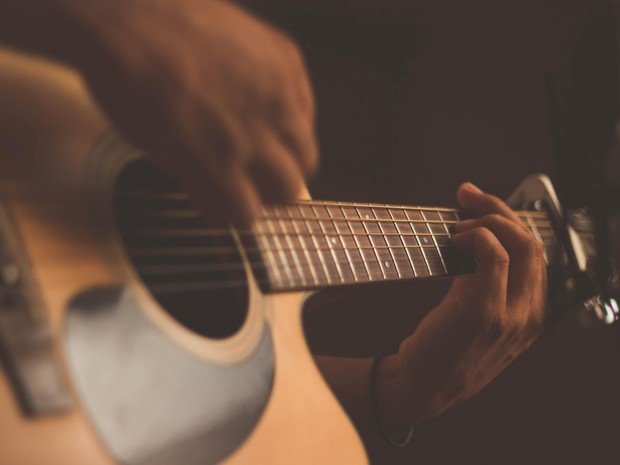 Sound Level Events are proud to present a uniquely intimate night with Will Varley, Harry Fisher, and WREN. Live at the beautiful Royal Victoria Chapel in Southampton.

Tickets will sell out quickly so purchase yours now. £15 + booking fee.

Will Varley:
Singer-songwriter Will Varley has come a long way since his early days haunting the open mics of South London and busking around on The Underground. Over the past few years, Will has toured relentlessly across Europe and America as a support act for Billy Bragg, Frank Turner, Valerie June, and The Proclaimers and he's sold out his own headline shows in cities as far afield as Berlin, Zurich, Amsterdam and Vienna. High praise from the likes of Tim Minchin and Simon Nicol of Fairport Convention have helped fan the flames, as his audience continues to grow both on the road and online.
As time goes by more and more people are discovering Will Varley, joining the ranks, and finding a true artist, a poet and a source of truth in a world gone mad.

Harry Fisher
Born in Southampton, Harry made his debut into the industry when he was only 10 years old performing as a support act at the O2 Arena, London. Harry Fisher grew into the public eye following his appearance on The Voice at the age of 18.
Now 21, the singer has worked with the likes of Boy George, recorded with icon 'Yazz' and Performed with legends 'Womack and Womack'. Harry, stepping out into the industry gives nothing but honesty, soul and heartache.

WREN
Hailing from the South Coast of England, WREN blends velvety vocals, hypnotic bass lines and sweeping guitars to submerge you in the electronic undergrowth.