England will host the UEFA Women’s EURO finals in July 2022. England's Lionesses qualify automatically as hosts and will be joined by 15 other nations.
Fans will be able to see some of the world’s best players in action as 31 matches are played at 10 venues across the country during the three and a half weeks of the tournament.

Hundreds of thousands of fans are expected to attend the tournament and millions more will watch the globally televised event.
Southampton cannot wait to host three group stage games as part of the tournament.

St Mary's Stadium will welcome three Group A fixtures:
• Norway v Northern Ireland – 8pm on Thursday 7 July
• Austria v Northern Ireland – 5pm on Monday 11 July
• Northern Ireland v England – 8pm on Friday 15 July (Sold Out!)
The tournament is a chance to showcase Southampton, attract new visitors and celebrate women’s football. The matches are supported by legacy, culture, heritage and school programmes which all aim to promote inclusivity and participation.
Find out more about the tournament, including information on other Host Cities and match fixtures by visiting the official UEFA Women's EURO 2022 website > 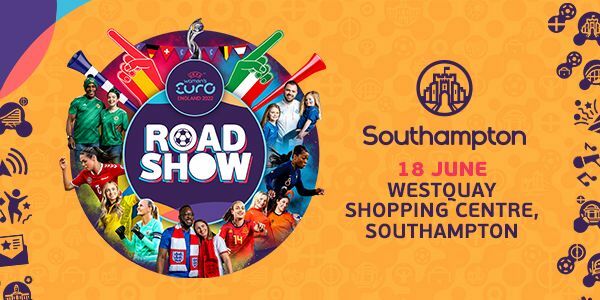 Football fever is about to kick off in Southampton as we play host to a special festival of football, fitness and music. Part of a National tour visiting all the host cities of the tournament, the event is free to attend and will get you ready for this summer’s major tournament!

Taking place at Westquay Esplanade on Saturday 18th June from11am - 5pm there will be a host of exciting activities and opportunities for everyone to get involved in including a showpiece football pitch and the chance to meet some of the women football legends. Have your picture taken with the UEFA Women’s EURO Trophy, take on different challenges to show off your tricks and skills, or soak up the atmosphere and enjoy live entertainment from local artists.
There’s something for everyone, so save the date and bring along your family or friends for what’s set to be an exciting day. 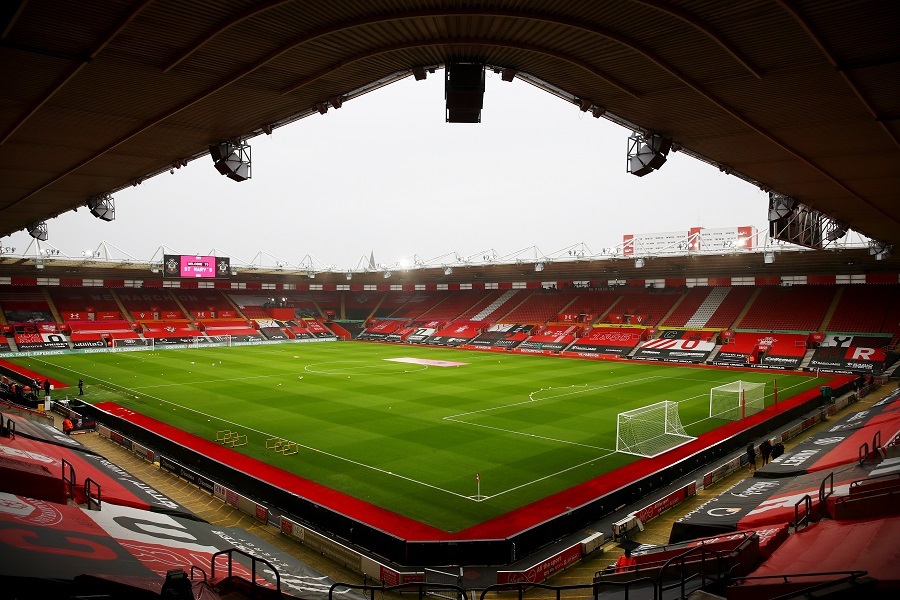 Find parking in the city centre >

Ideas of where to eat and drink in Southampton > 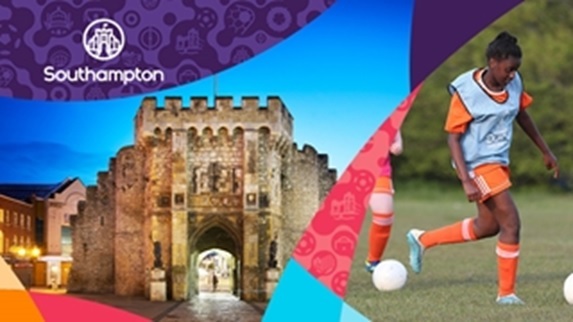 UEFA Women’s EURO 2022 is a huge opportunity for women and girls in Southampton to engage in a healthy lifestyle through football. Southampton has launched clear and accessible opportunities and programmes for women and girls to play football where and how they wish - and progress if they wish to. The Playmaker Award will be promoted to encourage women to take a first step in coaching football, and off the pitch, an increased number of FA-qualified female coaches and referees will be deployed where they are most needed to support the growth of the game for women and girls.

These pledges will lead to 50 primary and secondary schools offering equal access to football for girls in PE lessons by 2022. Double the number of FA-qualified female coaches and referees will officiate on the pitch, with 500 more women playing football in Southampton’s most deprived wards by creating sustainable recreational football opportunities.

Find out more about the Legacy in Southampton >

See how we marked One Year to Go! > 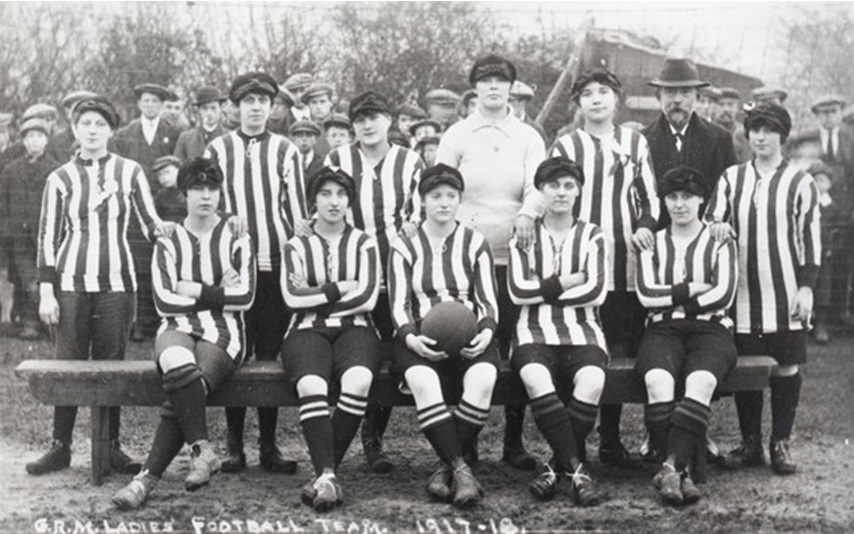 Southampton is one of nine UEFA Women’s EURO 2022 host cities this year, taking part in a fantastic range of community events and celebrations this summer in a project funded by the National Lottery to uncover the hidden history of women’s football.
The history of the game goes back a lot further than many might think, this year marks 141 years since women’s football was first played professionally.

Closer to home, founded in 1970, Southampton Women’s F.C. won the FA Cup an astonishing eight times between 1971 and 1982 and remain the most successful women’s team in Southampton. As part of the celebrations surrounding the tournament, on 25 June 2022, SeaCity Museum will open an exhibition exploring the history of women’s football in Southampton, which goes back at least to the First World War, when teams were formed by women workers in the local factories. The Museum will run an oral history project to interview ex-players and fans, as well as current players and local artefacts relating to the women’s game for the Museum’s collection.

If you own any Southampton Women’s football artefacts that may be suitable to loan to the SeaCity exhibition, please contact Alexandra Lyons, Assistant Curator of Maritime & Local Collections, at Alexandra.lyons@southampton.gov.uk 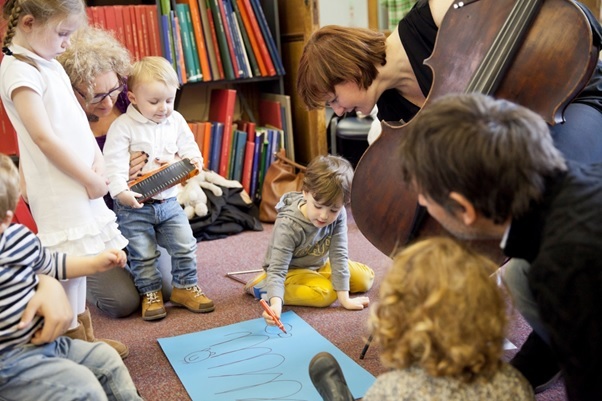 Southampton is one of ten local authorities across England that will host a vibrant arts programme as part of the UEFA Women’s EURO 2022 in England this summer.

This is part of an exciting national cultural programme supported by funding from Arts Council England, thanks to National Lottery players.

Running alongside the tournament the cultural programme is set to invite sports audiences and participants to engage with culture at an important moment for the country.

Specially commissioned projects led by artist Emma Smith and the Royal Philharmonic Orchestra will share the rich history of women’s football and its players and harness culture to encourage more people, particularly women and girls, to be inspired by the competition.

Find out more about the Cultural Programme here 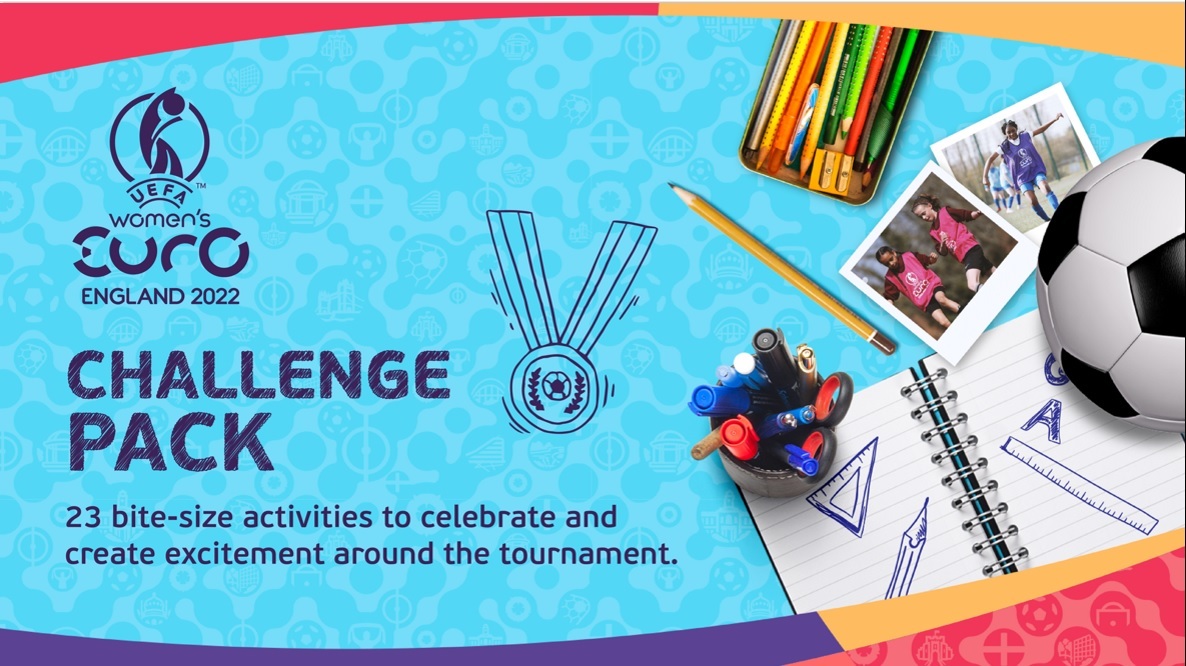 Engage your pupils this year with a range of free and exciting resources to help bring the biggest women’s football event in Europe to life! 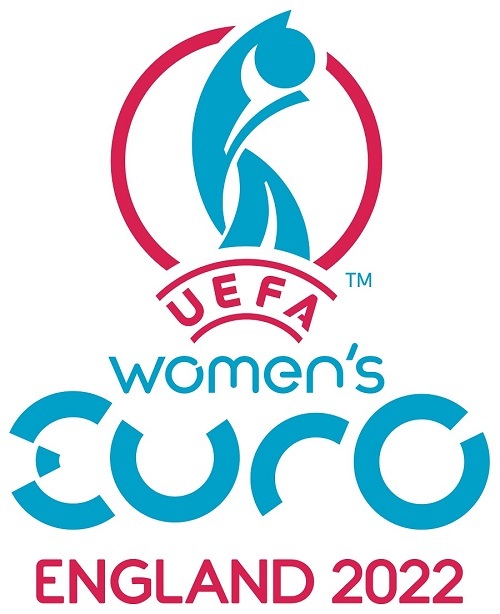 Keep up to date

Sign up for more information on tickets for UEFA Women's EURO 2022  here.

For more information regarding the current standings and qualified teams click here.

5 Different Things To Do in Southampton

5 Different Things To Do in Southampton

Are you looking for new, fun ideas of the best things to...

Over 100 acres of woodland to explore while playing laser tag and paintball.