Saturday 15 August 2020 is the 75th anniversary of VJ Day, marking both the surrender of Japan and the end of the Second World War.

A time for the nation to remember the impact that leaving, missing and returning home had on service men and women and their loved ones.

Information about VJ Day
VJ Day stands for Victory Over Japan Day and it marks the day on which Imperial Japan surrendered in World War II, which in effect, brought the war to an end. In the UK and the US, VJ Day is celebrated on different dates.
The initial announcement of Japan’s surrender was made on 15 August 1945, which is why the UK marks VJ Day on 15 August each year.
However, the surrender documents were officially signed on the USS Missouri battleship on 2 September 1945, which is why America celebrates on 2 September instead. In Japan, the day is known as the “memorial day for the end of the war”, and is observed on 15 August.

How is VJ Day linked to VE Day?
VE Day stands for Victory in Europe Day, and it refers to the surrender of Nazi Germany on 8 May 1945, after nearly six years of war. Despite the battle against the Nazis coming to an end, Japan stood firm and war continued to rage on in the Pacific where Japan, a key German ally, fought off the advancing US army. The Japan surrender didn’t come until after the German surrender, and this marked the end of World War II entirely, which is why there’s a separate day of remembrance and celebration. 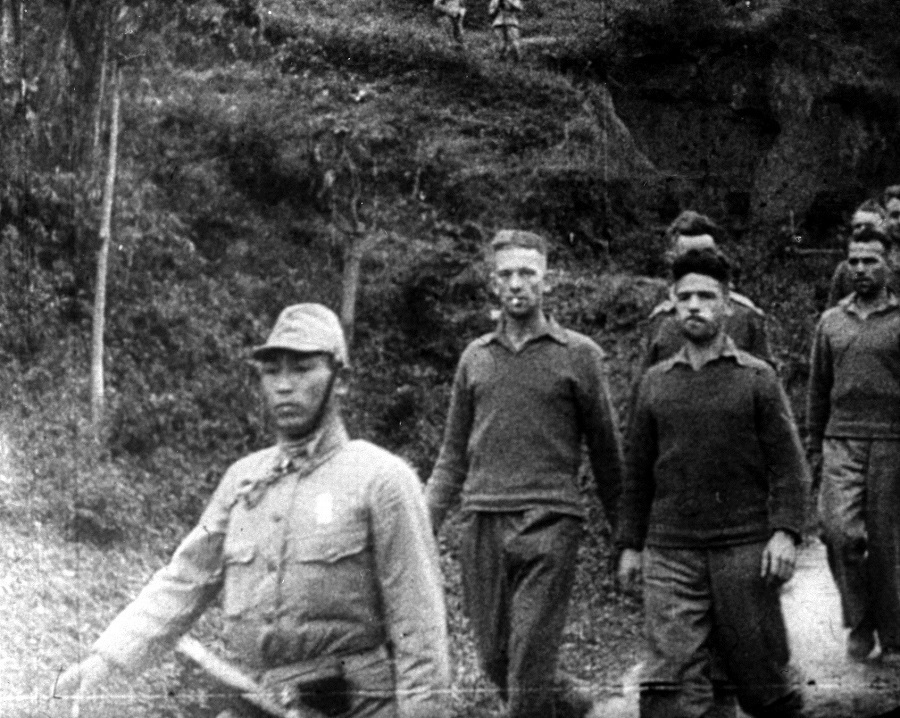 V J Day and Southampton
The men and women of Southampton had sacrificed much during the war, over 3,000 homes in the town were destroyed or had to be demolished due to enemy bombing raids, and over 630 people paid the ultimate sacrifice during the Southampton Blitz.
Thousands of local men from the town fought in the theatres of war in Europe and the Far East, and the town’s docks played a vital role in the events surrounding D-Day in June 1944.
3 and a half million military personnel passed through the port in the weeks and months after D-Day.
Even at the war’s end, many soldiers had still not returned, or were held in Prisoner of War camps in the Far East, their families waiting anxiously for their return. For 22,000 people returning from prisoner of war camps in 1945 their first smell, touch and welcome on home soil was here in Southampton.

On 18th November 1945 the ‘Queen Mary’ brought 3,500 troops back to Southampton and the same day the former Italian hospital ship, the ‘Principessa Giovanna’ brought another c. 400. 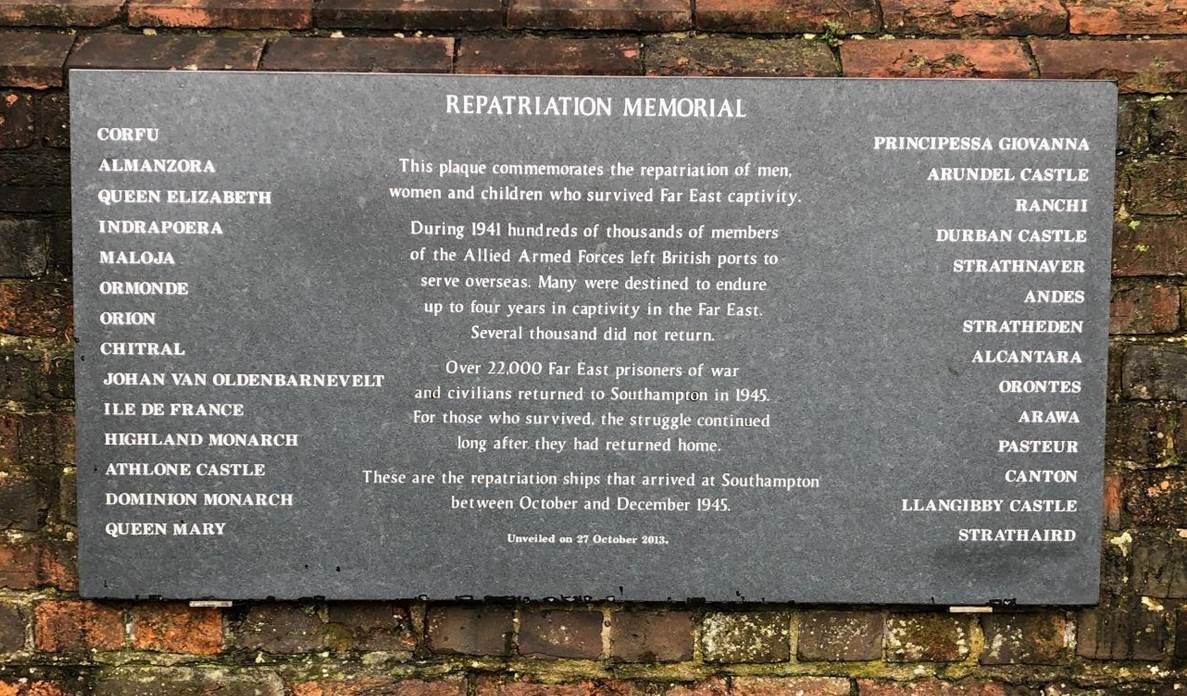 Peace had come at a great price and the War had left its indelible mark on Southampton and its people. Still today, the resonances of the history of the town, in the Second World War, before and since can be seen and felt.

There is a plaque at Town Quay Park which commemorates the repatriation of men, women and children who survived Far East Captivity. It was unveiled on the 27 October 2013. 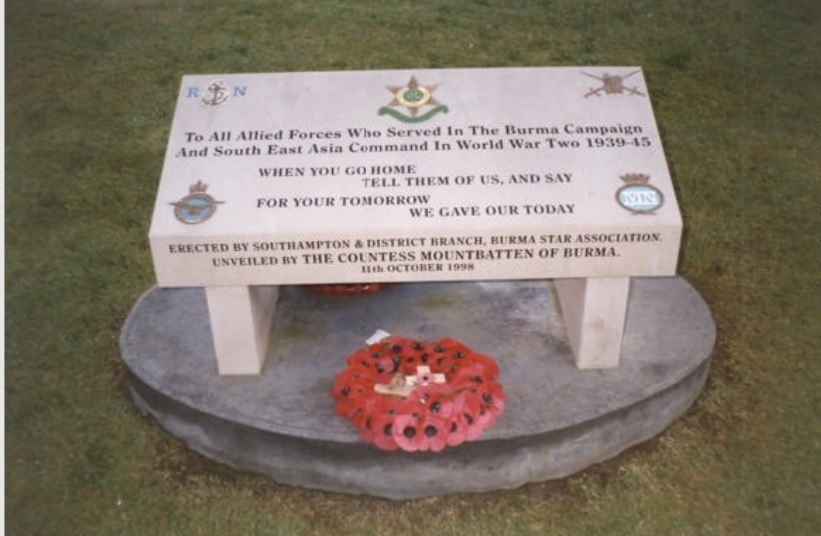 On the roundabout at Grosvenor Square there is a Burma Memorial which was unveiled on the 11 October 1998 and attended by Countess Mountbatten of Burma.

A memorial stone for the Southampton Far East Prisoners of War can be seen at Holy Saviour Churchyard, Bursledon Rd, Bitterne. It was dedicated on 15 August 2003 and attended by Veterans and former Prisoners of War including Bert Warne, 95, who survived four years in captivity and worked on the Death Railway.

At the Southampton Cenotaph there are also plans for additional names to be added very soon from both WWI and WWII.

Southampton Celebrates
The following is from the diaries of local man Daniel Cox, and it reflects some of the atmosphere of the celebrations in Southampton on VJ Day:

‘At the Civic Centre there was a solid mass of people milling all over the place. We walked up to the Junction. Fires were burning on every piece of waste ground. In the Civic forecourt groups of people were attempting to dance, to music coming through a loud speaker. When we got back to the cross roads the crowd was so thick that traffic could not move and from what I could see, the crowds were rocking cars to and fro, and trying to overturn them. Presently the crowd parted and six or seven Commandos came thrashing out, all fighting. The crowd surged with them toward the Parks…’

The above is couresty of Southampton City Council's Archives.

The Burma Star Association was founded in 1951, with the aim ‘to promote the comradeship experienced in the bitter fighting in the jungles of Burma, and also to set up a welfare organisation so that members and widows in need can be given poverty assistance in times of ill-health or other debilitating circumstances’
To become a member of the Association ‘an ex-Serviceman, ex-Servicewoman or Nurse must have been awarded the Burma Campaign Star for service in Burma during World War II for the necessary qualifying period or the Pacific Star with Burma Clasp’.

V J Day website
There is an official VJ Day website where you can explore this website for ways to pay tribute to the Second World War generation on VJ Day.

VJ Day Get Involved Discover and share your WWII history with #VJDay75, things to do to celebrate at home or online. There are also links to search for local memorials through the IWM’s War Memorials Register
VJ Day Toolkit Make your own bunting and fun worksheets
VJ Day Stories Read veteran's stories
Dan Snow’s VJ Day Challenge 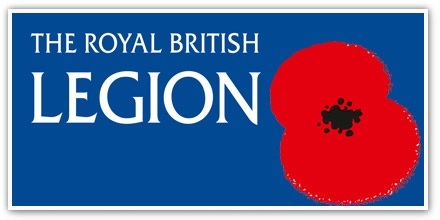 VJ Day 75 at the National Memorial Arboretum
On 15 August, The Royal British Legion will be holding a commemoration at the National Memorial Arboretum to mark the 75th anniversary of VJ Day. The commemoration will be centred around the Act of Remembrance at 11am. It will be broadcast on BBC One from the NMA and will include veteran testimonies and music from military musicians as well as wreath-laying activities at several of the relevant memorials and artefacts linked to the World War Two campaign in the Far-East.

Fighting in the Asia-Pacific took place from Hawaii to North East India. Britain and the Commonwealth’s principle fighting force, the Fourteenth Army, was one of the most diverse in history - over 40 languages were spoken, and all the world’s major religions represented. The descendants of many of the Commonwealth veterans of that army are today part of multicultural communities up and down the country, a lasting legacy to the success and comradeship of those who fought in the Asia-Pacific.
This year we remember the contribution of all Commonwealth and Allied Forces, without whom victory and the freedoms and way of life we enjoy today would not have been possible. 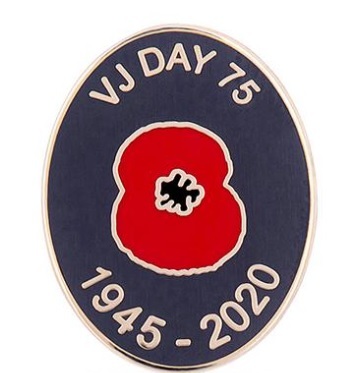 The Brook is a lively, diverse and award-winning Independent Music Venue.

Find out what student life is like in Southampton in 2019.

140 years ago Southampton had a larger number of pubs