Explore Southampton from your SOfa and watch everything from art exhibitions and theatre performances to artists interviews and lectures! 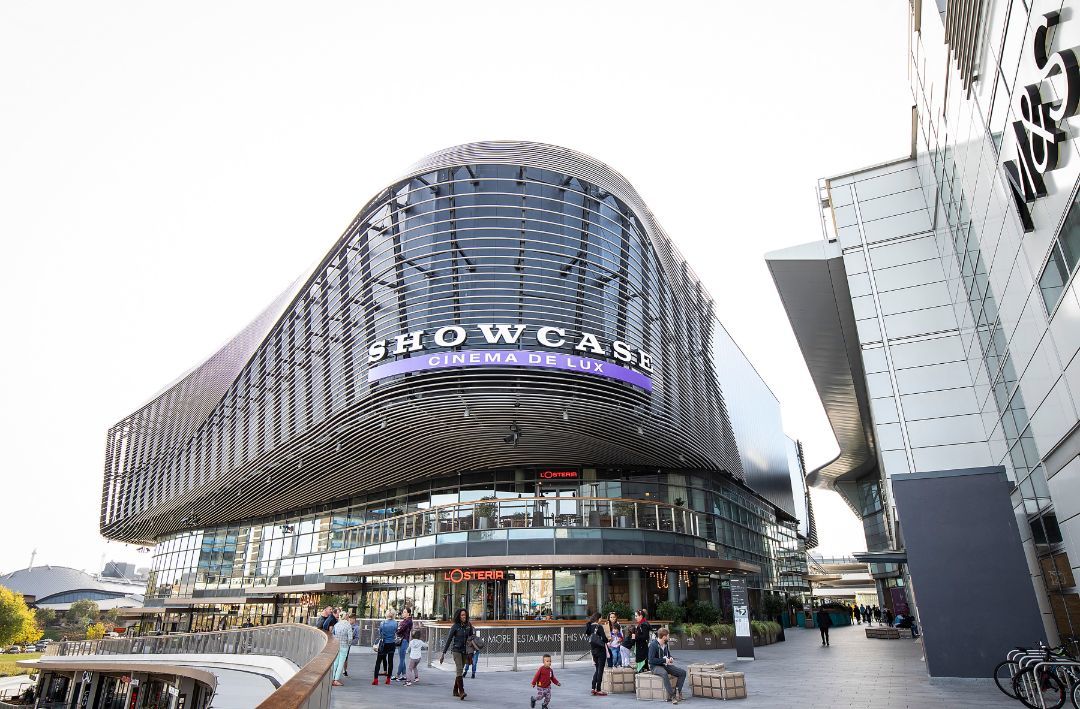 Showcase cinema is bringing the movies to you with their new online streaming service Showcase At Home. Rent or buy a whole host of films from new releases and documentaries, to cult classics and Christmas films you can watch it all from the comfort of your own home on your Smart/Apple TV, computer, phone or tablet. 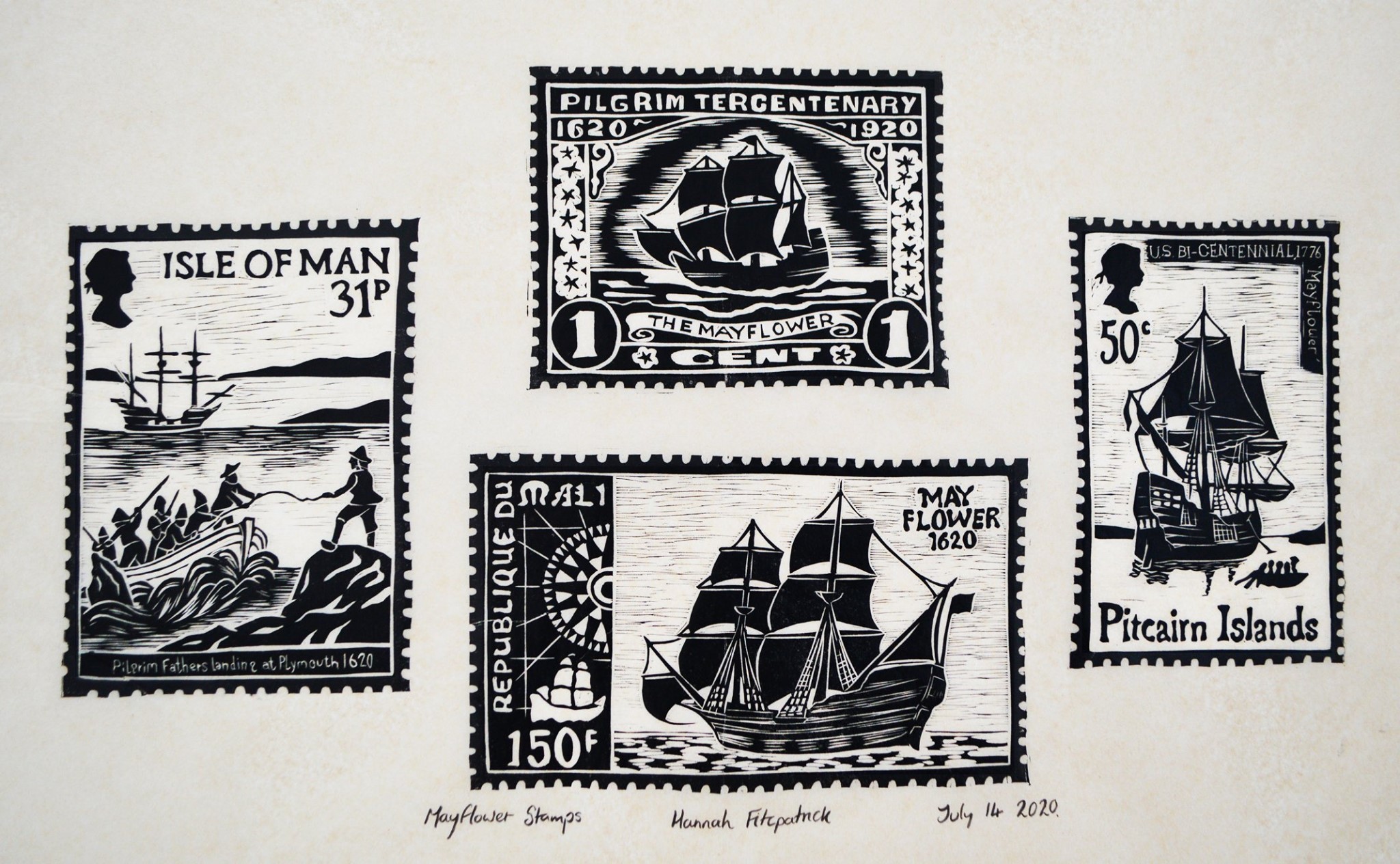 In Search of a New World - Open Exhibition 2020
This exhibition features artwork by residents of Hampshire, Wiltshire, Dorset and the Isle of Wight and forms part of the Mayflower 400 programme.

Artists were invited to respond to the themes of journey, migration and the sea – all subjects that have helped to build Southampton and put the city at the forefront of many national and world-changing moments.

This year saw over 450 entries with painters, sculptors, photographers and filmmakers interpreting the themes in a variety of original and innovative ways. See the exhibition here.

Young People's Open Exhibition: Journey, Migration and the Sea
Students from Bitterne Park School, The Polygon School and Woodlands Community College were also asked to respond to themes of journey, migration and the sea through any artistic medium they desired.

This online exhibition is part of  Southampton's Mayflower 400 programme which marks the 400 years since the Mayflower and Speedwell set sail from Southampton to the New World. View the exhibition here.

Zoielogic have released a new short film, directly informed by an interactive project with online audiences, based on their hit show Sleuth. Their contribution to Greenwich Dance’s Up My Street Online project. See it here.

They have also shared two films completed by some of the team in their flagship youth company, FuzzyLogic , they wanted to find a way to share their experiences of lockdown and together developed a movement & film project that focused on solidarity, an important issue for them.

Immerse yourself in some of Southampton’s finest art exhibitions from Solent Showcase Gallery, Southampton City Art Gallery, John Hansard Gallery, a-space Arts God’s House Tower and others made available to you online. 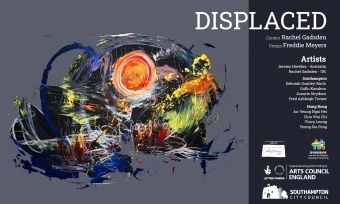 Inspired by historical and contemporary migratory passages, UK and International disabled artists have created artworks responding to the exhibition's themes to express their personal physical and psychological experiences of displacement. Rachel Gadsden has worked with Mayflower 400 Southampton to present and curate the exhibition, initiating the displacement theme for the artists to respond to. View the exhibition here. 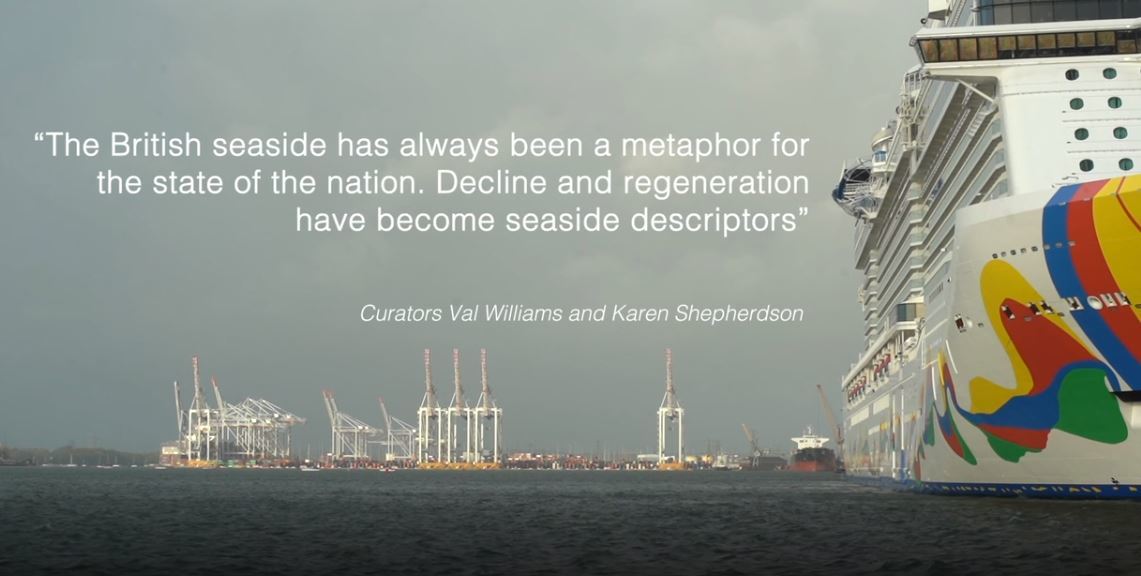 John Hansard Gallery's doors might currently be closed, but you can still take a tour of their current exhibition, Seaside: Photographed and treat yourself to some coastal escapism. 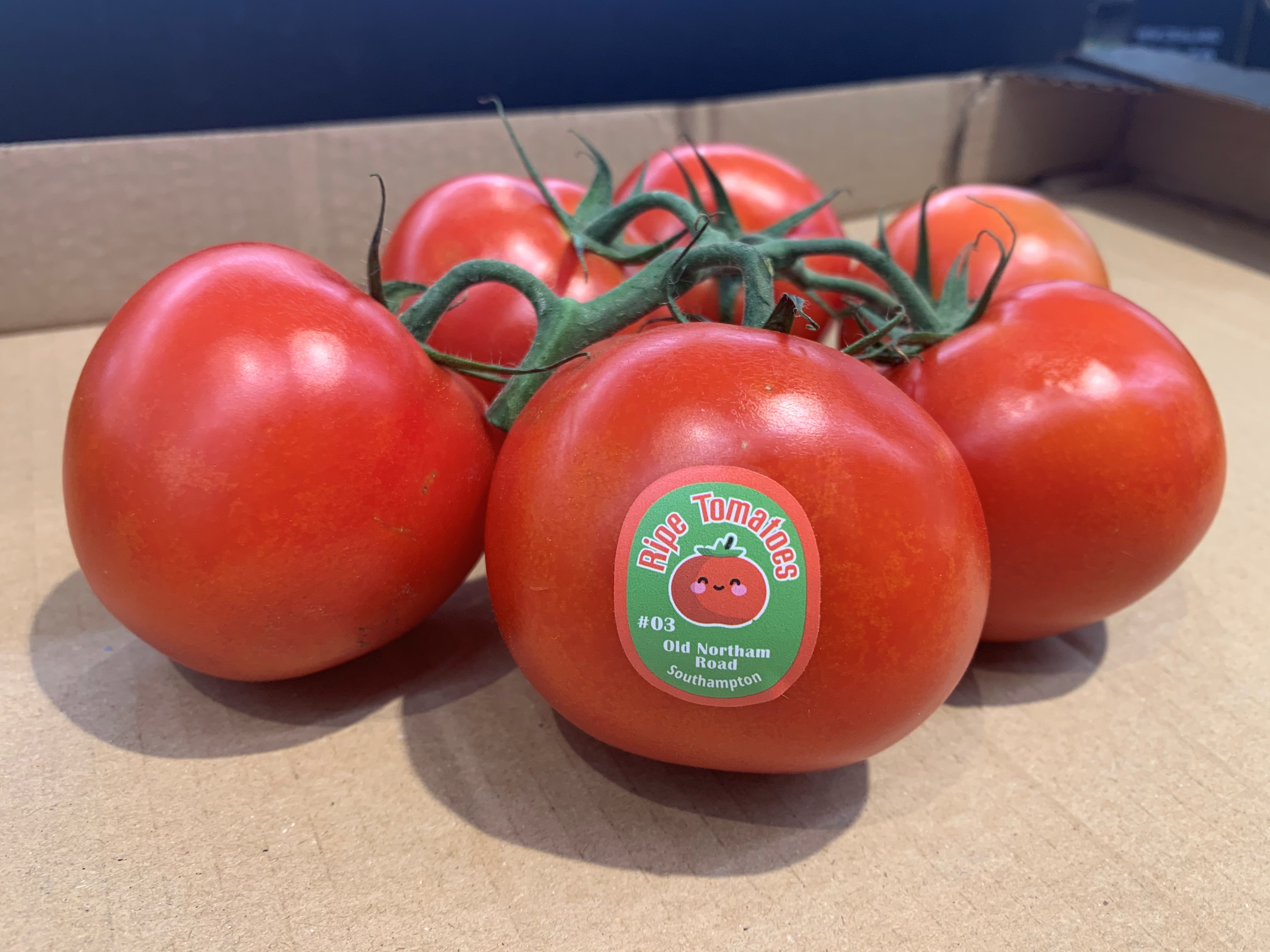 Take a look at this online exhibition formed by a group of 18 graduates from Solent University and Winchester School of Art, University of Southampton.

The virtual gallery which hosts Ripe Tomatoes is modelled on the Alfred Arcade and was created by WSA alumni and artist, George Thom.  View the exhibition here. 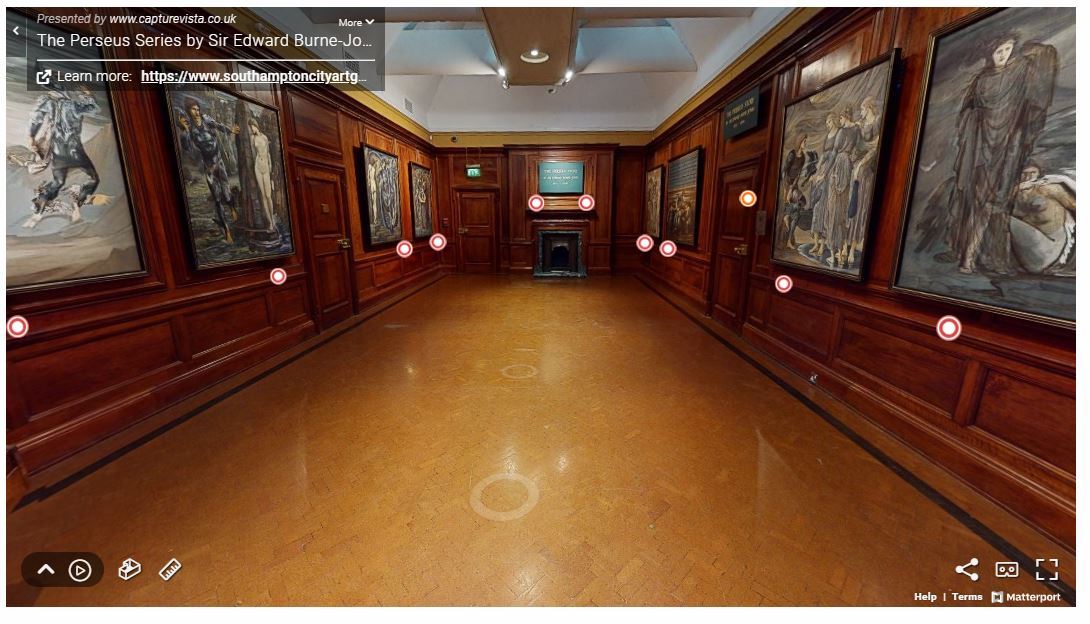 Discover the complete Perseus series of works by Sir Edward Coley Burne-Jones in The Baring Room at Southampton City Art Gallery from the safety of your own home. This 3D feature allows you to walk around the exhibit, take a closer look and learn about each of these fantastic works from Southampton's Collection. View online. 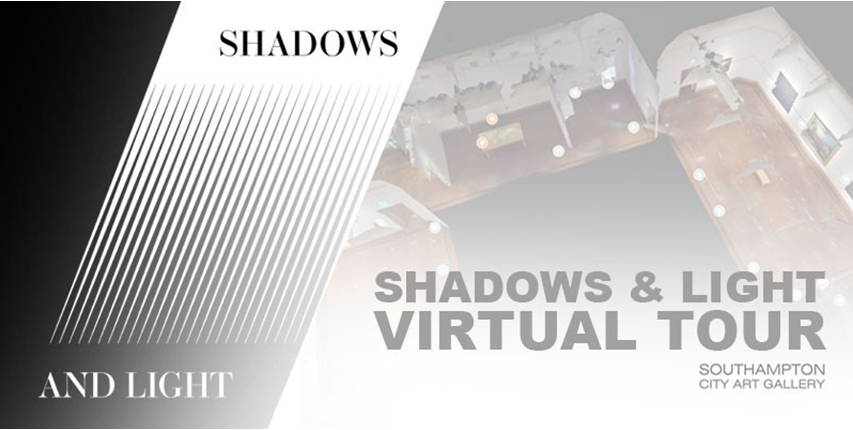 The Shadows and Light exhibition, curated by Emeritus Professor Stephen Foster MBE, forms part of Southampton's Mayflower 400 programme and brings together works of contemporary art that relate to light as subject matter. You can view the exhibition online here. 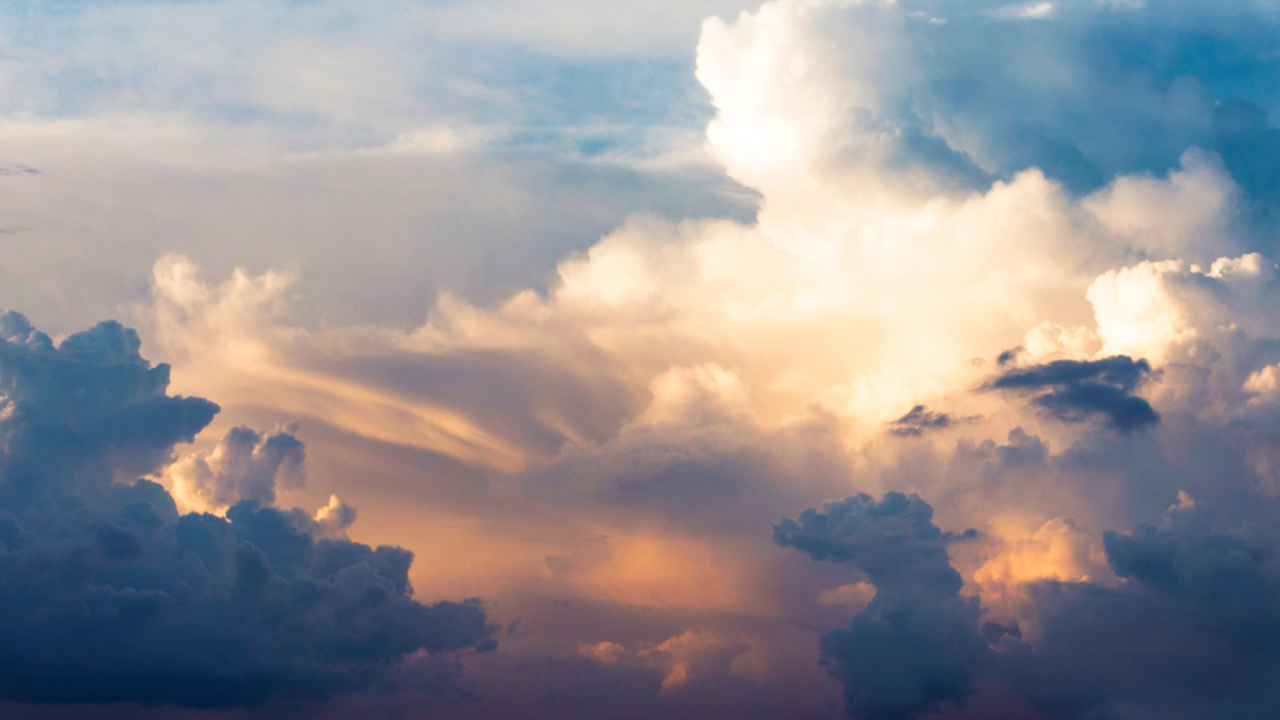 How to Live by David Blandy

Semiconductor: The making of HALO

Aspects of Landscape by John Hitchens

Calm in the Collection 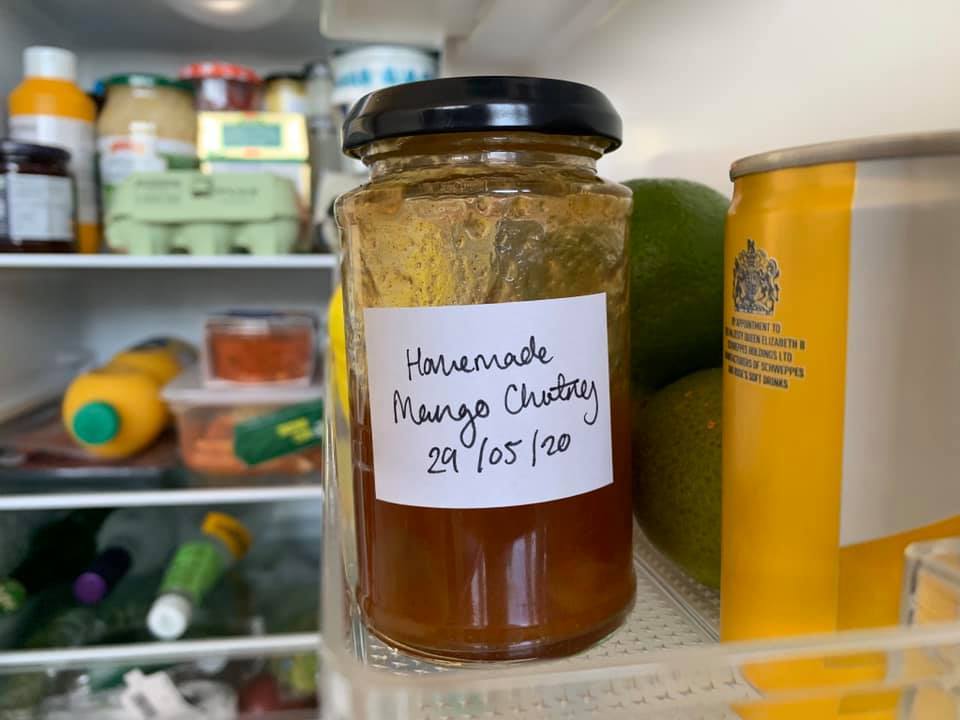 The Rime of the Ancient Mariner: Big Read

Inspiring Minds Gallery - (The Point in collaboration with Solent Mind)

Watch interviews from local artists across the city and see how their artists minds work.

How to capture a castle by Julian Humphrys

Semiconductor: The making of HALO

The Fightback: social action vs COVID-19

Hosted by the Social Impact Lab at Unversity of Southampton each episode discusses examples from around the UK of social action in the face of the COVID-19 pandemic. From helping the homeless to cleaning up abandoned city spaces, they chat with the social impact leaders themselves to find out how it all started and how others can get involved and be a part of the change.

Other pages to explore...

Tribute to the kings of Britpop Oasis.