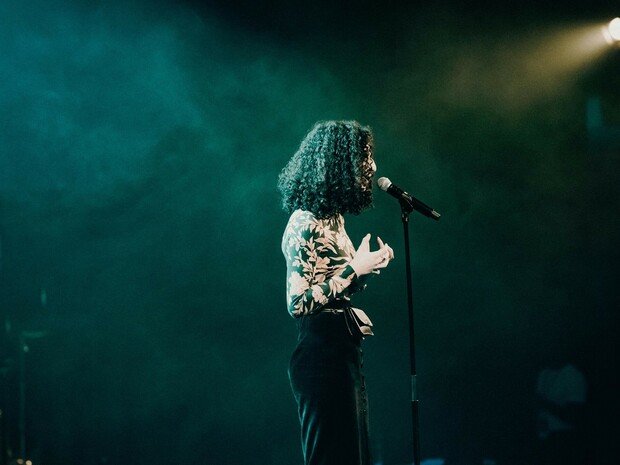 ArtfulScribe in association with MAST Mayflower Studios present Tongue Fu.
At Tongue Fu, poets, writers and storytellers take to the stage to perform live, amplified by the quick-witted improvisers of the Tongue Fu band.
One of the the UK’s leading spoken word and music shows for over a decade, led by poet, musician and founder, Chris Redmond (BBC Radio 1, 2 and 4, Sky Arts) Tongue Fu features musicians whose credits include playing for Jamie Cullum, The Last Poets, and Massive Attack.
In 2020 Tongue Fu released their first studio album, a poetic and political snapshot. It was in collaboration with leading spoken word artists including Vanessa Kisuule, Dizraeli, Amyra León, Anthony Anaxagorou and more.
2 hours with an interval.
14+.