The Unthanks | Sorrows Away 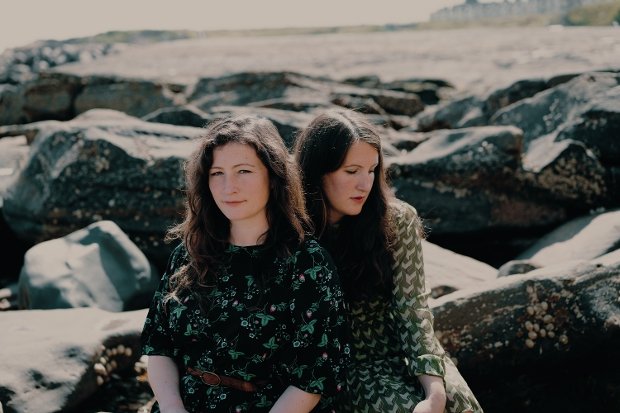 The Unthanks return to live touring after two years off the road, showcasing forthcoming new album, Sorrows Away, their first non-project based record since 2015 BBC Folk Album Of The Year, Mount The Air.

Tyneside sisters Rachel and Becky Unthank head up a five-piece band with influences ranging from Steve Reich to Portishead. They have had a busy few years, having scaled up to symphonic levels with Charles Hazelwood and the BBC Proms, scaled down to the unaccompanied singing they grew up with for Diversions Vol 5, written
six scarecrow soundtracks for Mackenzie Crook’s beautiful adaptation of Worzel Gummidge, and interpreted the work of female writers including Emily Bronte, Molly Drake and Maxine Peake.

Tonight they bring their rich and colourful sound to perform music from Sorrows Away, alongside performances of favourites such as The King Of Rome, Magpie, Starless and Mount The Air.