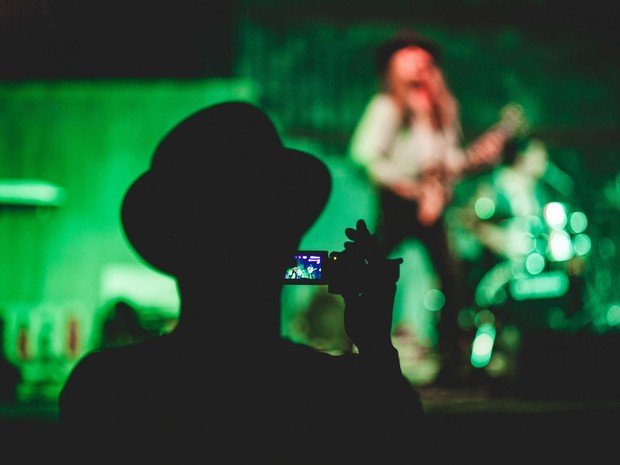 Trying to define the sound of Rain is challenging. In the space of Singularity they range across sounds in a captivating and sometimes bewildering musical panorama. Anyone expecting a re-tread of more conventional ‘Rock’ and ‘Prog’ tropes need to check their assumptions in at the door and open their minds to a group of musicians who seem intent on fusing sounds and styles with seemingly no concern about remaining constricted by the limitations and predictability of ‘genre’ – Leo Trimming for The Progressive aspect Used with permission

Poke are a UK prog/fusion quartet exactly like nothing else. More likely to be touring Ukraine in -25c than playing more local venues, don’t miss this chance to see this elusive band . Poke have been writing and performing together since the 90s, although as individuals they have all been part of the south- coast underground music scene for about thirty years, featuring in bands such as Dr Brown, Mandragora, Tarrasque & Great Imperial Yoyo. Expect an appetising blend of prog & fusion that’s as powerful as it is melodic….”.