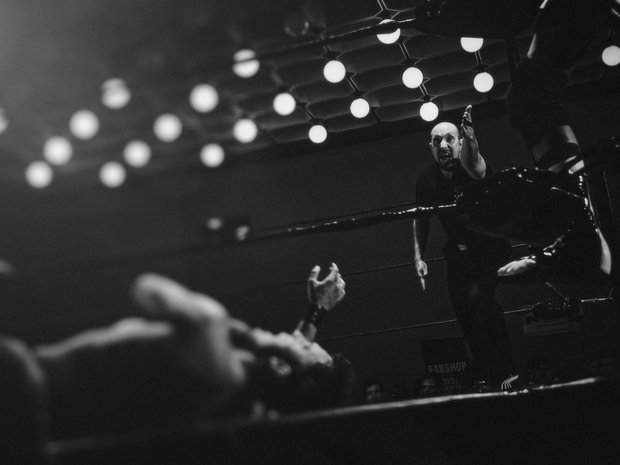 Two teams of eight went head to head in some of the most exciting grappling contests weve ever seen on our mats in 2020. In no-gi, Team UK and Ireland bested Team Europe, but in the gi, Team Europe reigned supreme.

Returning to the Polaris mats after a victory over team Europe in the first no gi squads event, Team UK and Ireland will be led again by Irishman Darragh OConaill. Not only one of the best competitors in Europe but also one of the best coaches, Darragh will be leading his squad to battle against his counterpart, none other than JT Torres, one of the most accomplished American grapplers of all time and the reigning ADCC champion. We cant wait to have JT on the Polaris mats for the first time.

The rest of the team members will be announced in the coming days and we have some very exciting additions to the squads.