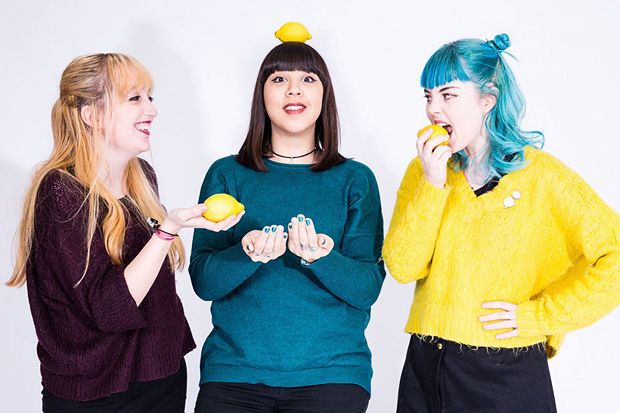 Three piece indie-pop band Peaness formed in Chester, England in late 2014. The debut EP 'No Fun' was self released on cassette tape in 2015 and began their flourishing ascend. The trio have gigged extensively since then, winning “the hearts of unsuspecting listeners across the length and breadth of the DIY scene, right through to BBC Radio 1’s Huw Stephens”.