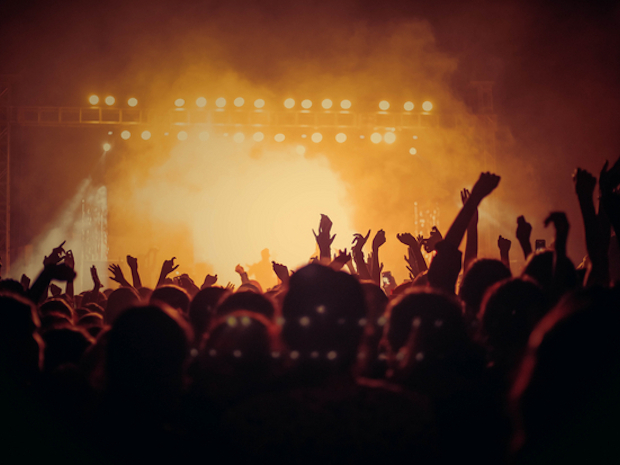 Myriad are an Indie Pop-Rock band based in Southampton.

Originally known in their Jazz and Pop class as 'Band D', Myriad started off as a covers band at the University of Southampton, learning covers by the likes of Red Hot Chilli Peppers, Foals and Maroon 5.

Since their first gig at The Talking Heads for the Share the Sound Festival 2016, Myriad have grown and developed their sound into high energy indie pop-rock music.

After a string of releases being played on BBC Introducing Solent, Myriad played a set of successful headline and support shows throughout 2018 across the South coast, Hampshire and London.

Since the release of their first 2019 single "Start Again", Myriad have already have already created a buzz with multiple radio features and local headline and support shows.

“Start Again” was playlisted two weeks in a row on Voice FM and was their Homegrown Hit from the 3rd-10th April.

Following their successful campaign all about supporting the Southampton music scene, Myriad’s next single "Castle of Sand" is out now everywhere. Featured on BBC Radio Solent, it has been described by Voice FM DJ Simon Wilson as “A brilliant slice of pop, indie and punk.”

Myriad have some huge plans for 2019, including gigs, festivals and brand new releases.

Their second single of 2019, "Castle of Sand" is out now everywhere.