Music & Archaeology -- An Afternoon of Discovery 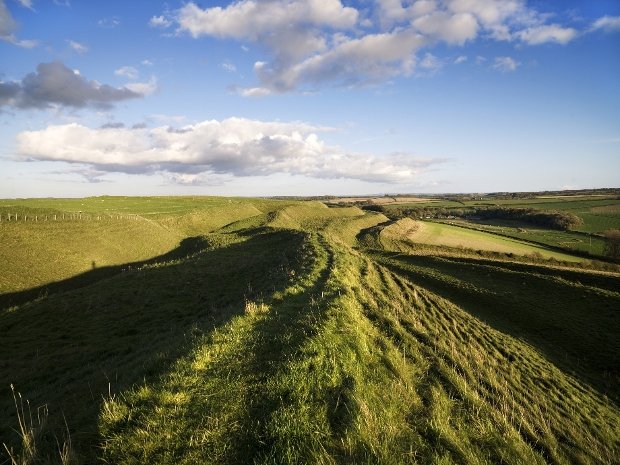 Join host David Owen Norris along with experts and special guests for an afternoon of musical and archaeological discoveries.

Professor Tim Champion will talk about Maiden Castle in Dorset and how our knowledge of it has developed over the years; and also about the changing nature of archaeology in the later nineteenth century. Legal protection for some sites was introduced in 1882, and Dorchester Museum was opened in 1884. Thomas Hardy was very interested in archaeology as a science and very well informed; he came to know personally some of the most important archaeologists of the period, such as Pitt Rivers and Petrie, and was totally in sympathy with such modernisers.

Laura Cox will speak about Women in Dorset Archaeology in the 1880s. Her PhD topic is women landowners in Dorset and Hampshire, as seen through the eyes of Thomas Hardy.

David Owen Norris will speak about music inspired by the prehistoric traces of humankind, from Stonehenge to Ancient Greece. He will also be joined by pianist Duncan Honeybourne to mark the 60th anniversary of the death of composer John Ireland with performances of two works in their rarely heard two-piano versions.