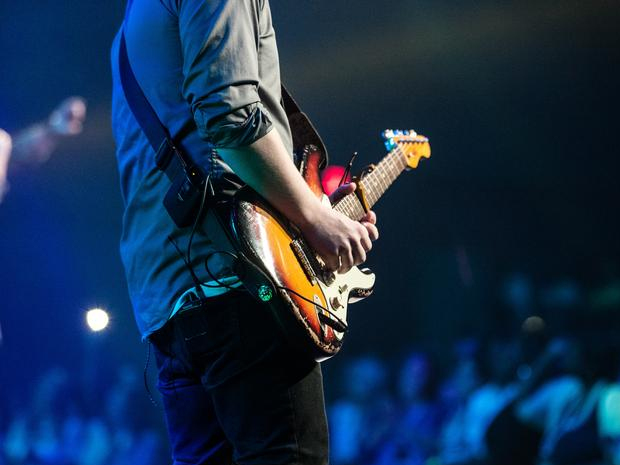 Holiday Ghosts / PNKSLM Recordings
Holiday Ghosts is a 4 piece Rock 'n' Roll group, from the small town of Falmouth and now based in Brighton.
Starting as a solo project of Sam Stacpoole, of the The Black Tambourines, it has existed and evolved in the space between that band and running his studio since 2012. It is now a full collaboration between Sam, his girlfriend Katja Rackin, Ryan Cleave and Charlie Fairbairn.
Not just another product of the burgeoning DIY and garage rock scene in Falmouth, Holiday Ghosts have self recorded all their own material, set up D.I.Y gigs and developed a sound of their own rooted in their love of bands such as The Velvet Underground, Modern Lovers, The Clean e.t.c.

Their debut album was released by the Swedish label PNKSLM records in September 2017 and another is in the works already.

Wax Machine
From an explosive 7-piece into a refined 4-piece, Wax Machine have once again morphed into a new force. With quiet skill, the Wax Machine vibe will engulf the venue and wrap us all in an other-worldly cocoon of elegance and mysticism.