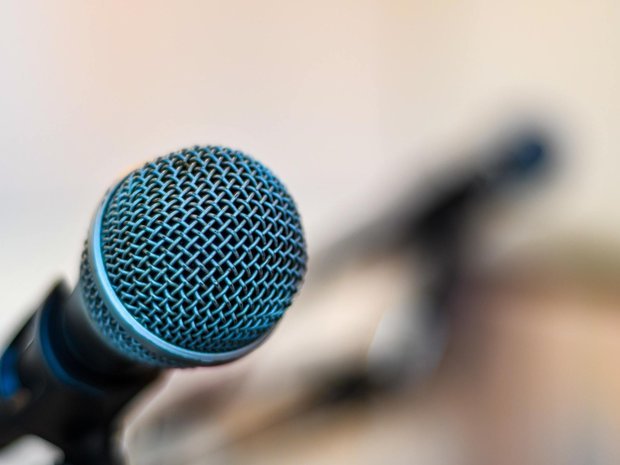 It Was 40 Years Ago.. City Walls 2 Finally Comes To Pass

Join us for an evening of local music at The Hobbit Pub.

Here's how the event came about...

"Back in 1981 a Southampton University postgraduate called Richard Williams curated an album called City Walls of independent unsigned bands from the local Southampton area. Its purpose and objective was simple, getting the music played on the John Peel Show on BBC Radio 1, home of all things 'indie'. Two years ago he was persuaded to write up the train wreck that was the story behind the album, which ended being called (perhaps not unsurprisingly) 'A Curry with John Peel' as JP did take Richard out for a curry following the launch event at the University in January of 1981.
Now, almost two years on from the release of the book he's been badgered into 'doing it all over again' with the release of a 40th anniversary remastered version of the original album (with extra demos) along with a whole new release of 13 bands and artists currently playing around the Southampton area, as a double CD, also unsurprisingly called, 'City Walls 2'!
The release date for the double CD is Friday October 1st with a launch event at The Hobbit pub on October 3rd. All 13 acts on CW2 are unsigned and have been unable to play live over the last 18 months or so because of the COVID-19 restrictions. So hopefully, the event on the 3rd October will not only be a 'release party', but a 'release from lockdown party'! For more information go to the City Walls 2 website (www.citywalls2.co.uk) and check out the eclectic range of music, from classic late 70s punk, through rock and electronica to political dnb.
It just shows that the SO post code area still as a lot to offer musically, with the artists coming from Lymington, Eastleigh, Chandlers Ford, Southampton and Holbury to mention just a few locations."