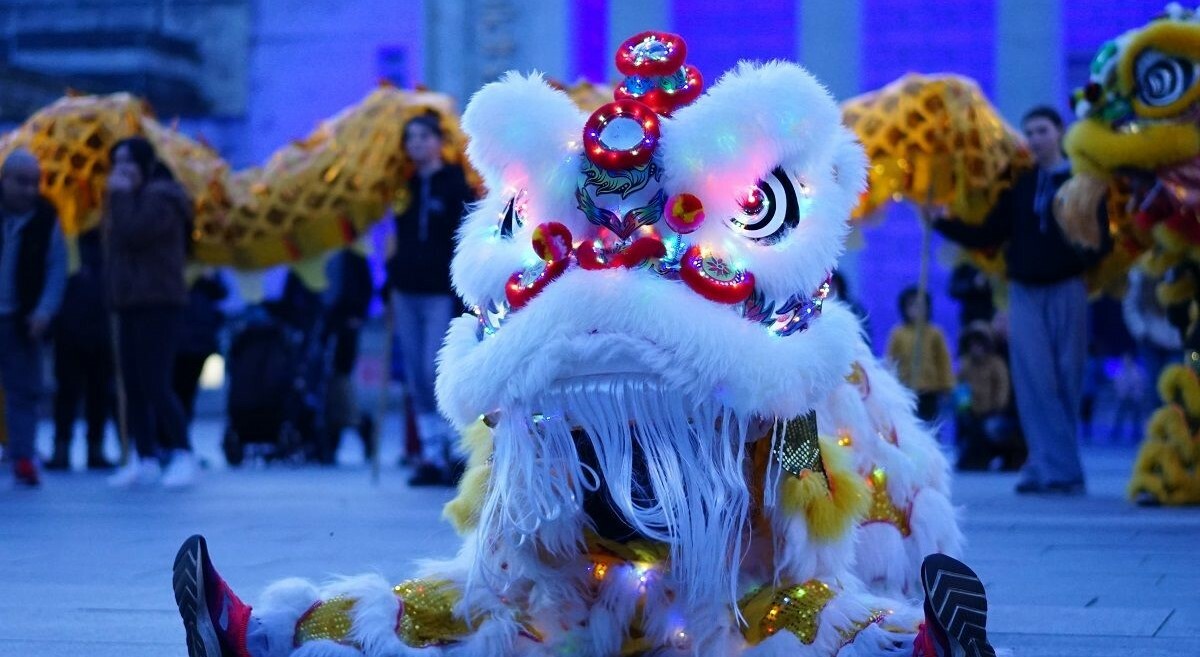 Back to the blog
Post date: 12th January 2022
Written by: UK Shaolin

We can’t wait to see you again and celebrate Chinese New Year with us in Southampton Guildhall Square and MAST Theatre!!! Free cultural craft workshops and a ticketed show are waiting and welcoming you on 6th February 2022. 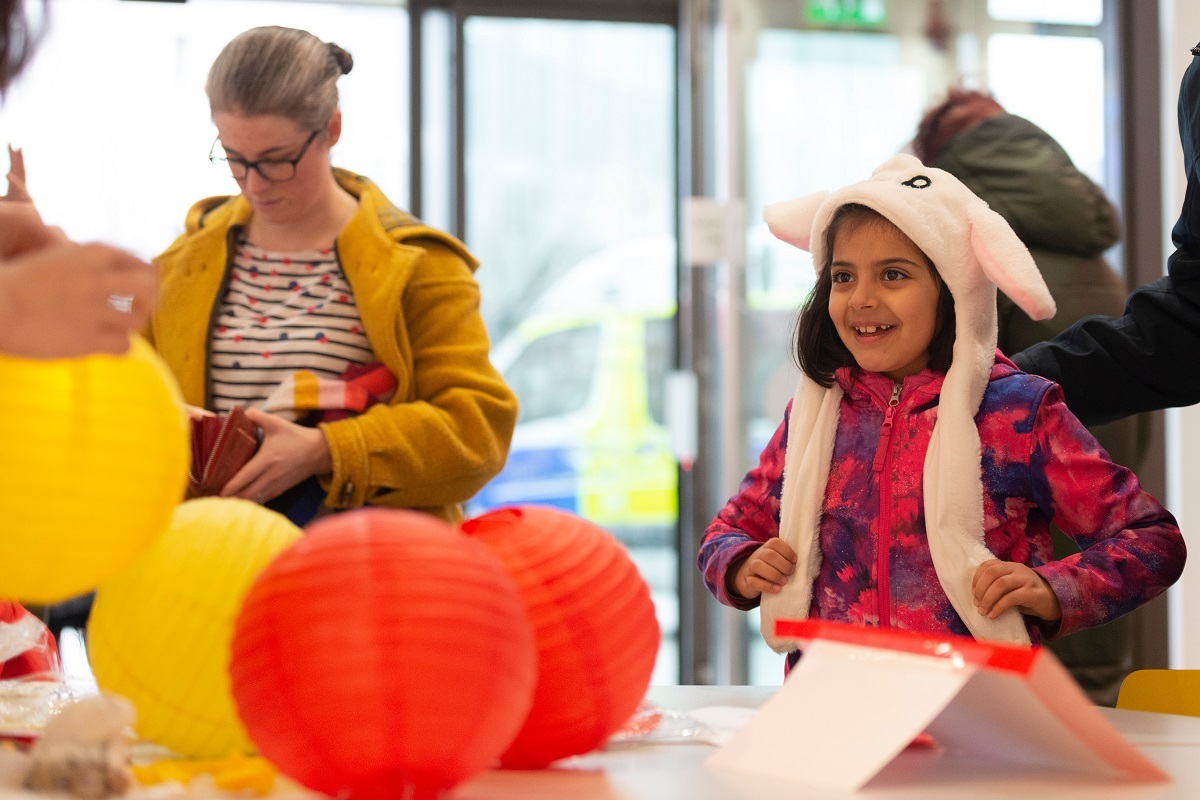 Do you love the time spent with friends or family? Although Christmas time has already passed, Chinese New Year will bring these important moments back to us. Reunion with family and friends is the core of Chinese New Year, as well as sharing delicious food and traditional activities with our beloved.

Activities to join on 6th February 2022 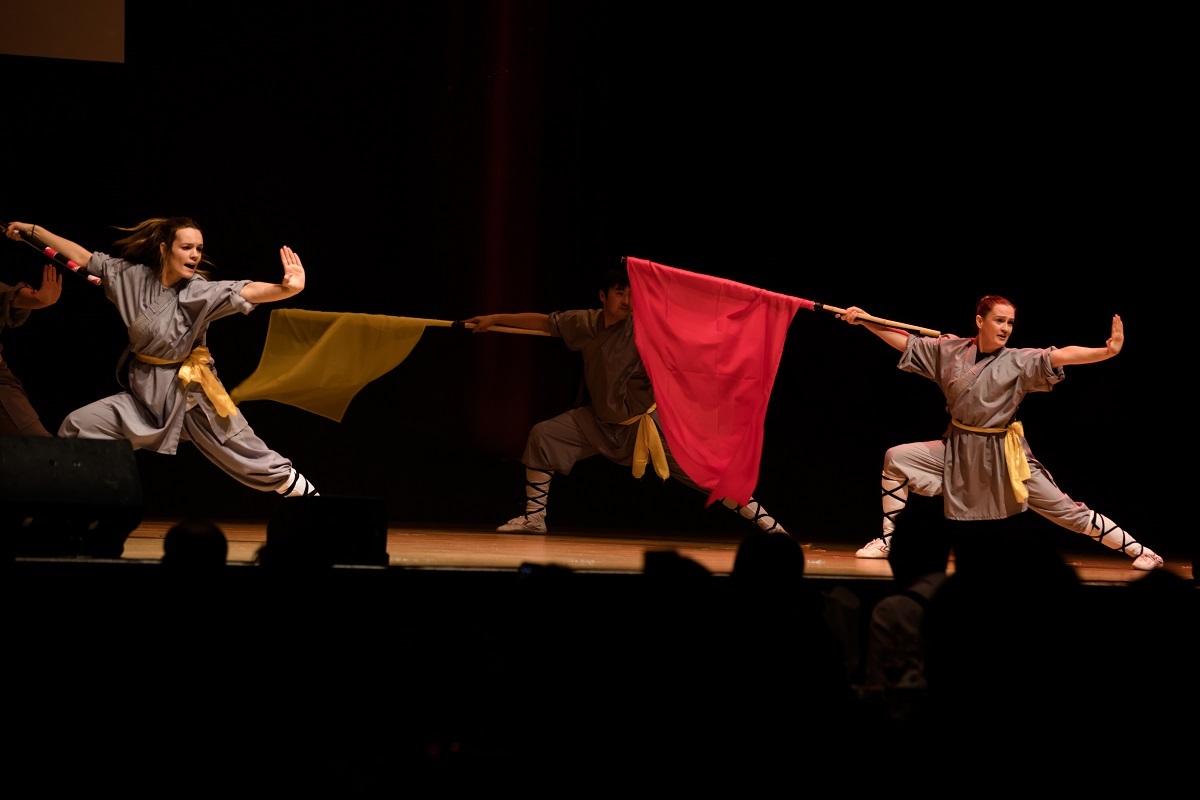 There will be a celebration show taking place from 12:00-14:00 inside MAST Theatre, you will need to purchase a ticket here: www.redsunpictures.com/chinese-new-year 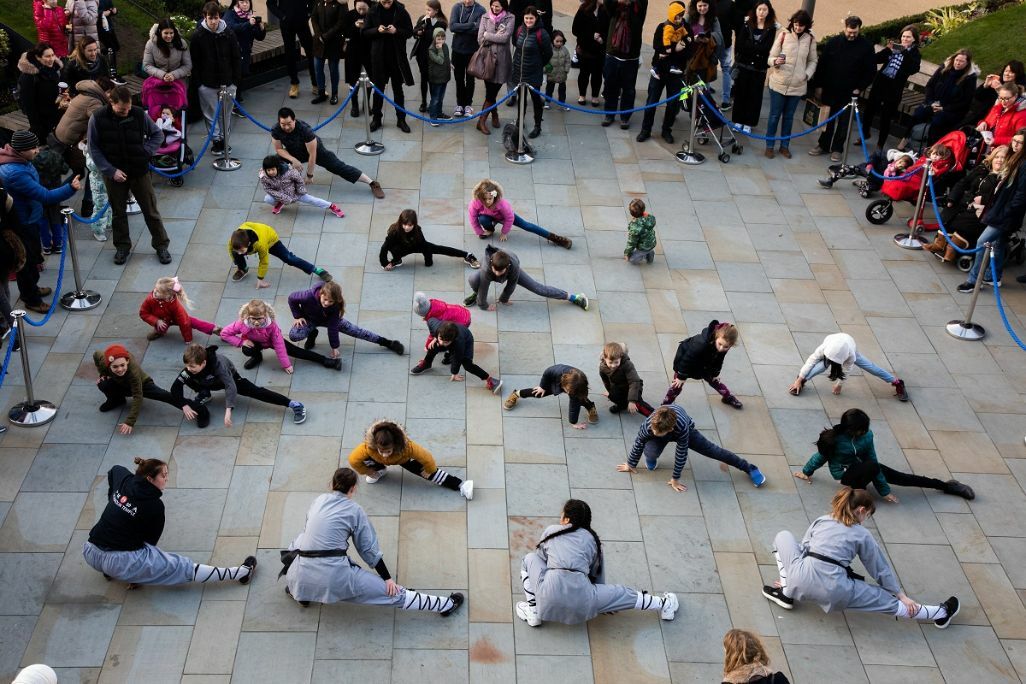 From 10:30am - 11:00am there will be a Dragon parade from Guildhall Square to Bargate and back, as well as:

Workshops inside the MAST on the 6th February 2022 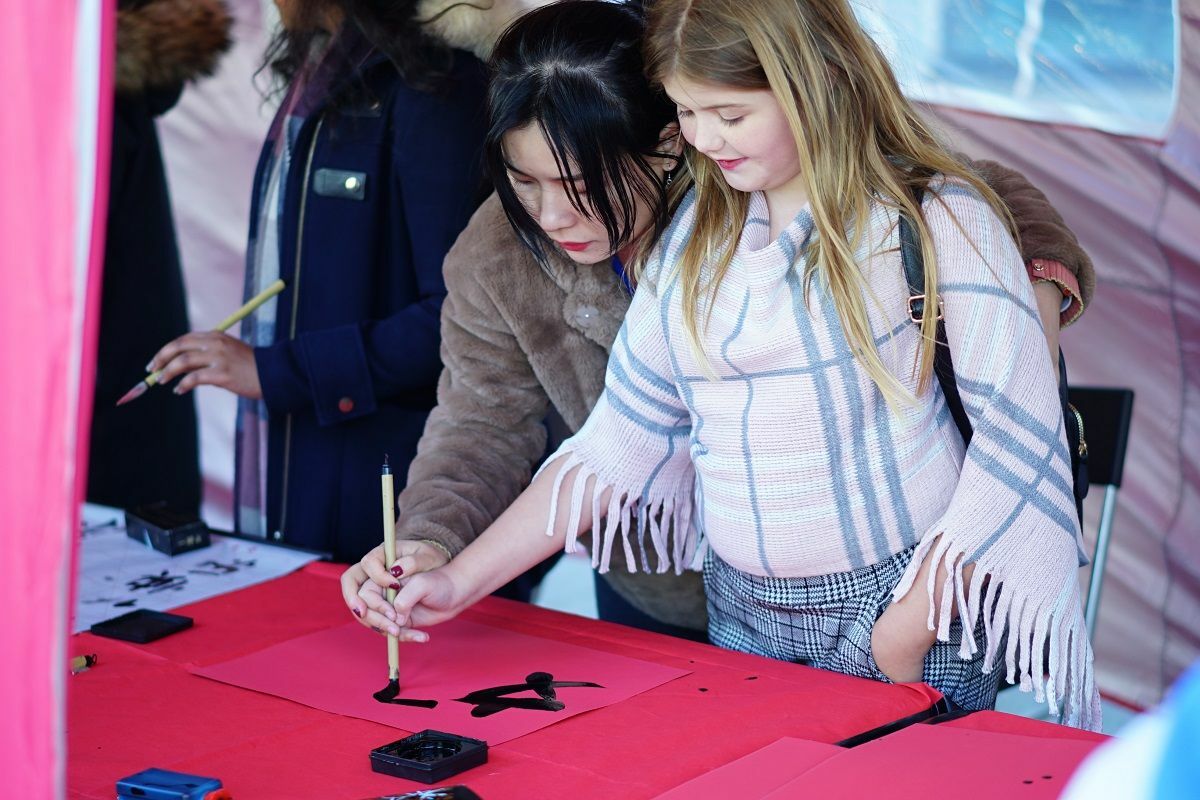 Dragon Dance symbolises wisdom, power, and wealth, it is believed to bring good luck and chase the bad spirits away.

Kung Fu: One kind of Chinese martial arts or a type of fighting style over centuries. You might have also heard of other martial arts under these umbrella terms, like Kuoshu and Wushu.

Line Dance: Line dance is a choreographed dance that repeats steps in a group of people, which is very popular and welcomed in China, plus it involves a bit of exercise and socialising within a group.

Tai Chi Fan: Today Tai Chi is popular around the world as a health-promoting exercise. It is a combination of deep breathing, relaxation and flowing movements, and has been developed as a martial art since the 13th century in China. Join the workshop to find the balance and inner strength for yourself.

Face Painting: Usually used on traditional performers to distinguish and stylise in form, colour, and pattern to symbolise the characteristics of specific roles. Painting the God’s or animal faces on our faces keeps the bad spirits away and brings more blessings from the gods as well.

Chinese Chess: Called Xiangqi, a famous strategy board game with two players, which also represents a battle of two armies to capture the enemy’s king. Distinctive features of xiangqi include the cannon (pao), which must jump to capture. Learn to enjoy the highly competitive moments and use the best strategy of your own!!

Calligraphy: Calligraphy has been appreciated as an artform in different cultures worldwide. Patience and slowness is key for good hand-writing calligraphy. Give it a go and experience how people wrote down their words 2000 years ago. 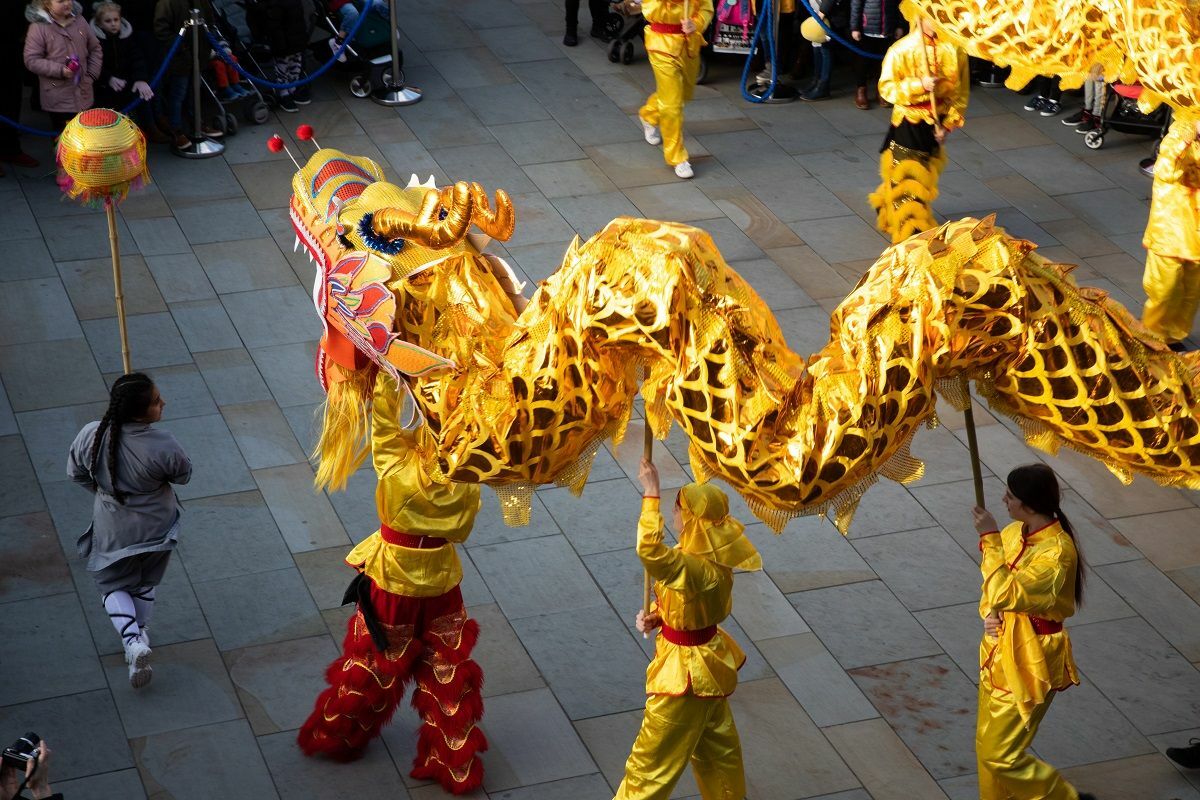 Nightclub in Southampton with roof bar.

Whitney: Queen of the Night

Whitney: Queen of the Night

A celebration of the life and music of Whitney Houston through three decades of classic hits.